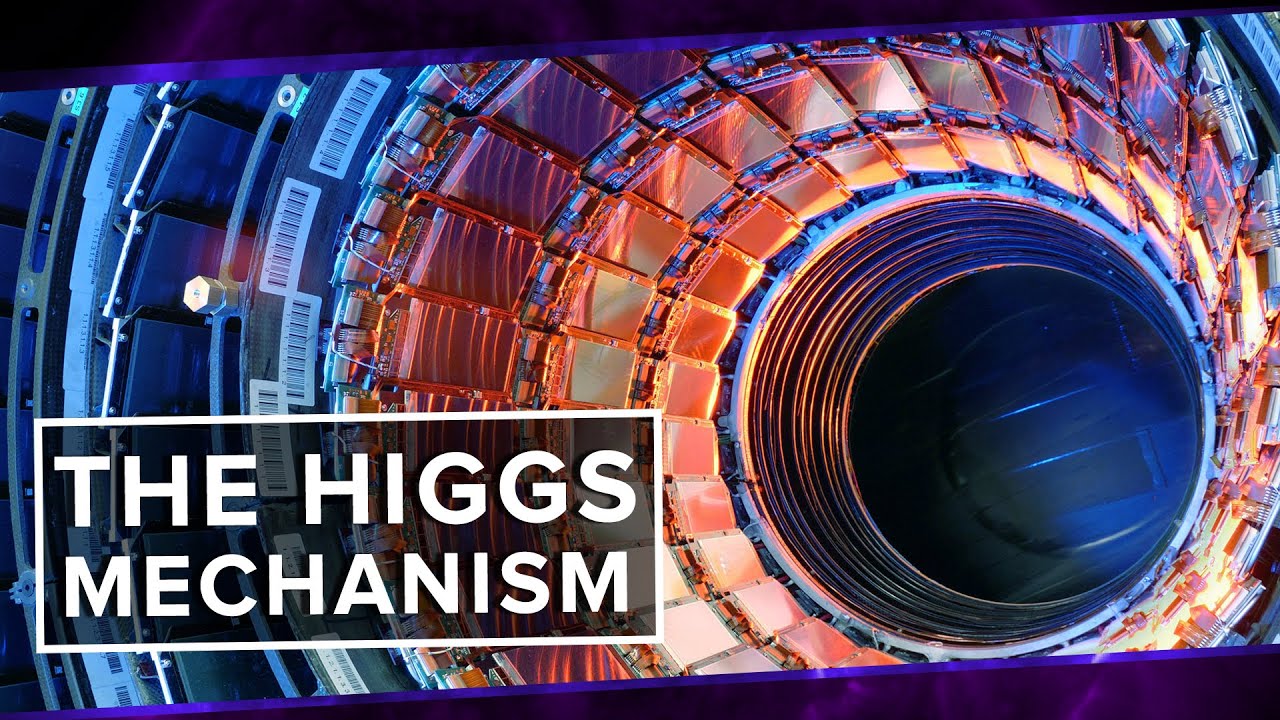 Quantum Field Theory is generally accepted as an accurate description of the subatomic universe. However until recently this theory had one giant hole in it. The particles it describes had no mass! The Higgs field and the Higgs mechanism were proposed long ago in order to give particles mass, but it was only in 2012 that the existence of the field was proved with the discovery of the Higgs boson by the Large Hadron Collider. In this episode of Space Time, we tell you exactly how the Higgs field can “give” something mass, which opens the door to a deeper understanding of what mass really is.
______________________

Leonard Susskind on the Higgs interaction:

20 Random Facts You Need To Know
Is it dangerous to talk to a camera while driving?
10 Ancient Inventions Science Can’t Explain!
50 AMAZING Facts to Blow Your Mind! #133
How to spot a misleading graph – Lea Gaslowitz