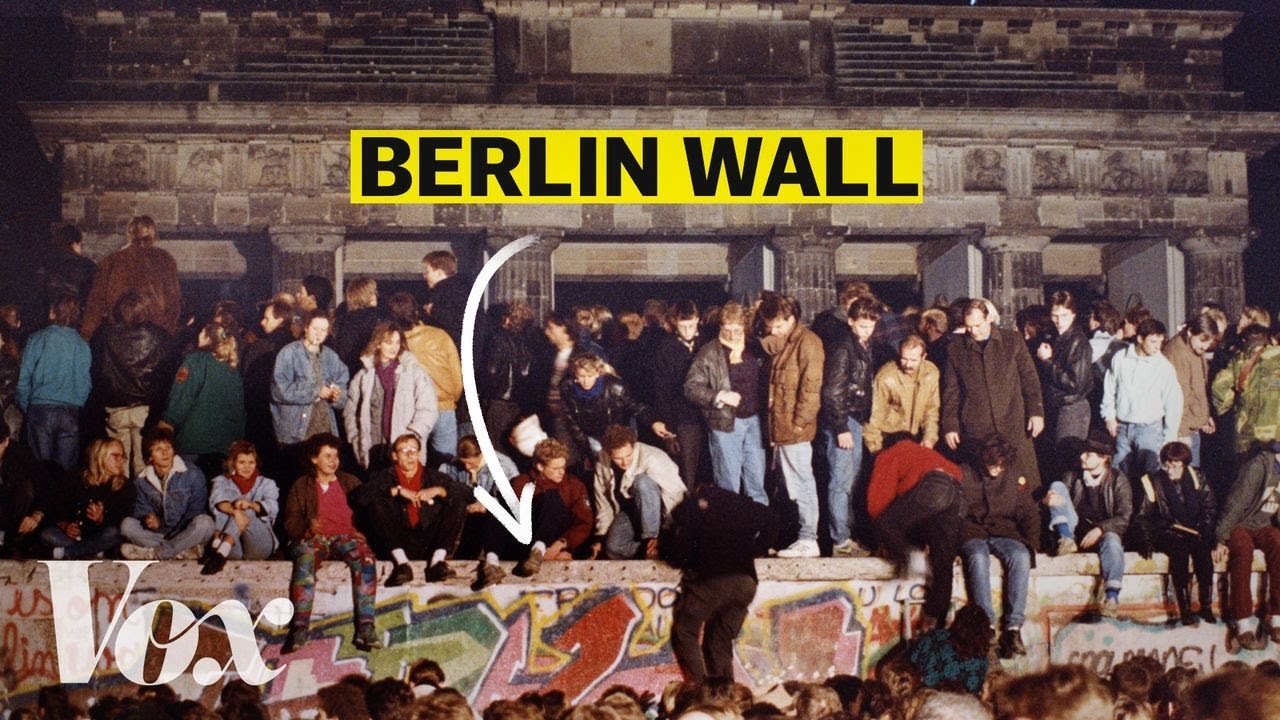 The fall of the Berlin Wall has a lot of memorable moments: US President Ronald Reagan’s declaration to “tear down this wall”; David Hasselhoff singing at the Brandenburg Gate; and Berliners wielding pickaxes and hammers, tearing apart the visible symbol of a divided Europe.

But a less spectacular moment actually triggered the crumbling of the wall. It happened at a routine press conference on November 9th, 1989, when East German spokesperson Günter Schabowski was handed an announcement about relaxed travel regulations. In his lack of preparation, he mistakenly insinuated that the checkpoints in the Berlin Wall — which up until then were guarded by soldiers with orders to shoot anyone trying to cross — were now open (das sofort, unverzüglich). They weren’t, but that announcement was all East Berliners needed to storm the wall and demand they be allowed to cross into West Berlin. After that, the wall became obsolete, and soon fell.

Follow the timeline leading up to fall here: http://chronik-der-mauer.de

25 Acronyms & Initialisms
Can you solve the BOWL RIDDLE? ft. Kurt Hugo Schneider Part 1/3
Humans In 1000 Years
A Change to Togetherness: How to Make Change Through Adversity | Nick Watson | TEDxOudMetha
Our Greatest Delusion