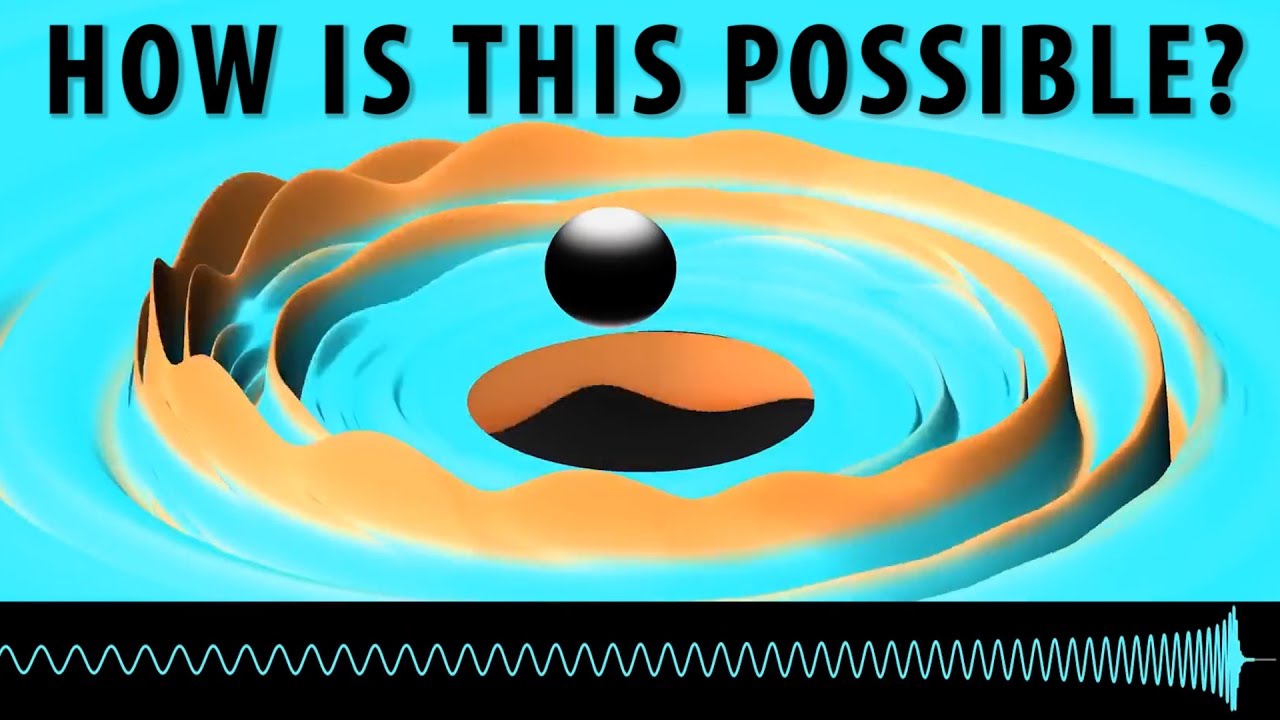 A lot of videos have covered the general overview of the discovery of gravitational waves, what they are, the history of the search, when they were found but I wanted to delve into the absurd science that made the detection possible.

When scientists want one megawatt of laser power, it’s not just for fun (though I’m sure it’s that too), it’s because the fluctuations in the number of photons is proportional to their square root, making more powerful beams less noisy (as a fraction of their total). The smoothest mirrors were created not for aesthetic joy but because when you’re trying to measure wiggles that are a fraction the width of a proton, a rough mirror surface simply won’t do.