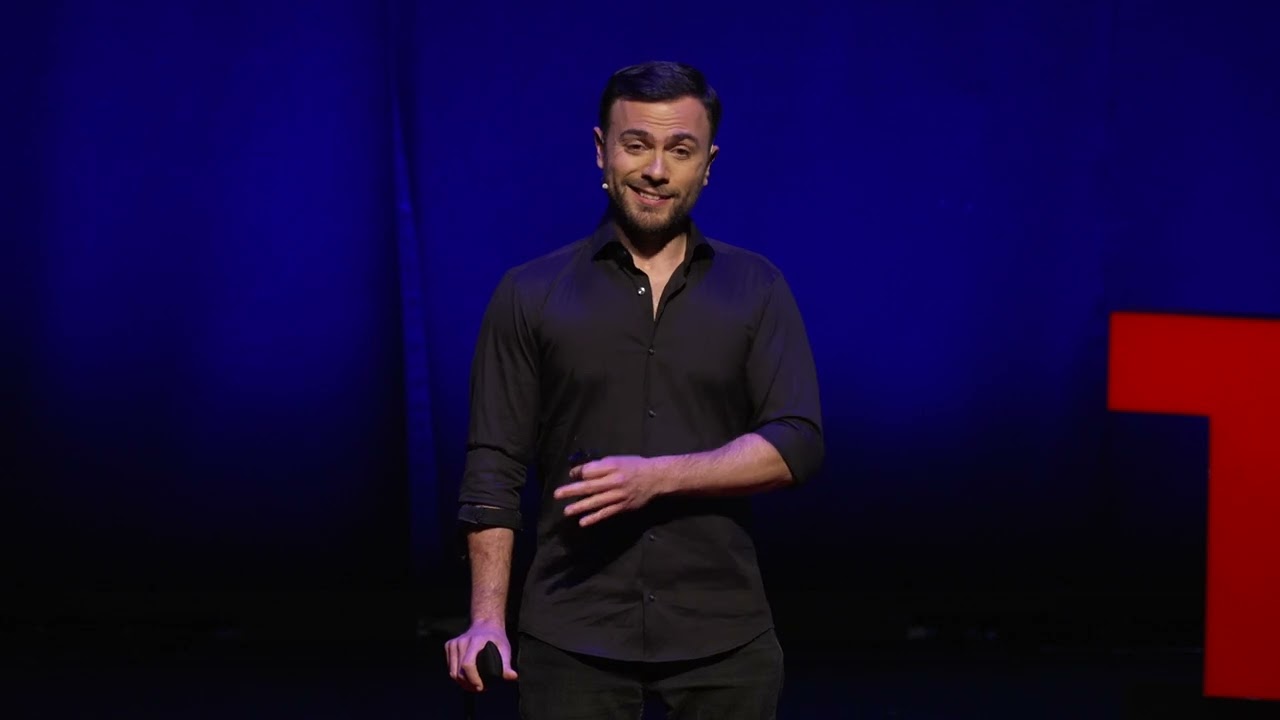 TED & Talks
Share on Facebook
Share on Twitter
Share on Pinterest
Share on LinkedIn
Noam Gershony almost died when his Apache Helicopter collided with another helicopter and plummeted to the earth from 6000 feet. From being crushed on the ground, with extensive injuries and in a wheelchair – Noam found a way to defy the odds, to rise up, win an Olympic medal and live life without regrets or limitations. In his talk, Noam shares valuable lessons for everyone facing challenges, losses or changes. Former Apache helicopter pilot, Paralympic gold medalist, wheelchair tennis player, lecturer
Noam was serving as an Apache helicopter pilot in the Israeli air force. In July 2006 he was severely injured in a helicopter crash. During his rehabilitation process Noam started playing wheelchair tennis and began competing in the world tennis tour. 6 years after his injury Noam won the gold medal in the 2012 London Paralympics in singles and the bronze medal in doubles.
Noam is a speaker, sharing his story in events worldwide, a consultant for companies involved in rehabilitation products and tennis startups, trains the Israeli Junior wheelchair Tennis team and volunteers with children with special needs. This talk was given at a TEDx event using the TED conference format but independently organized by a local community. Learn more at https://www.ted.com/tedx
Share on Facebook
Share on Twitter
Share on Pinterest
Share on LinkedIn

Where are you from and how has it shaped you? | Big Think
Mercury retrograde, explained WITHOUT astrology
From enslavement to rebel gladiator: The life of Spartacus – Fiona Radford
Difference of squares formula
How to make stress your friend | Kelly McGonigal