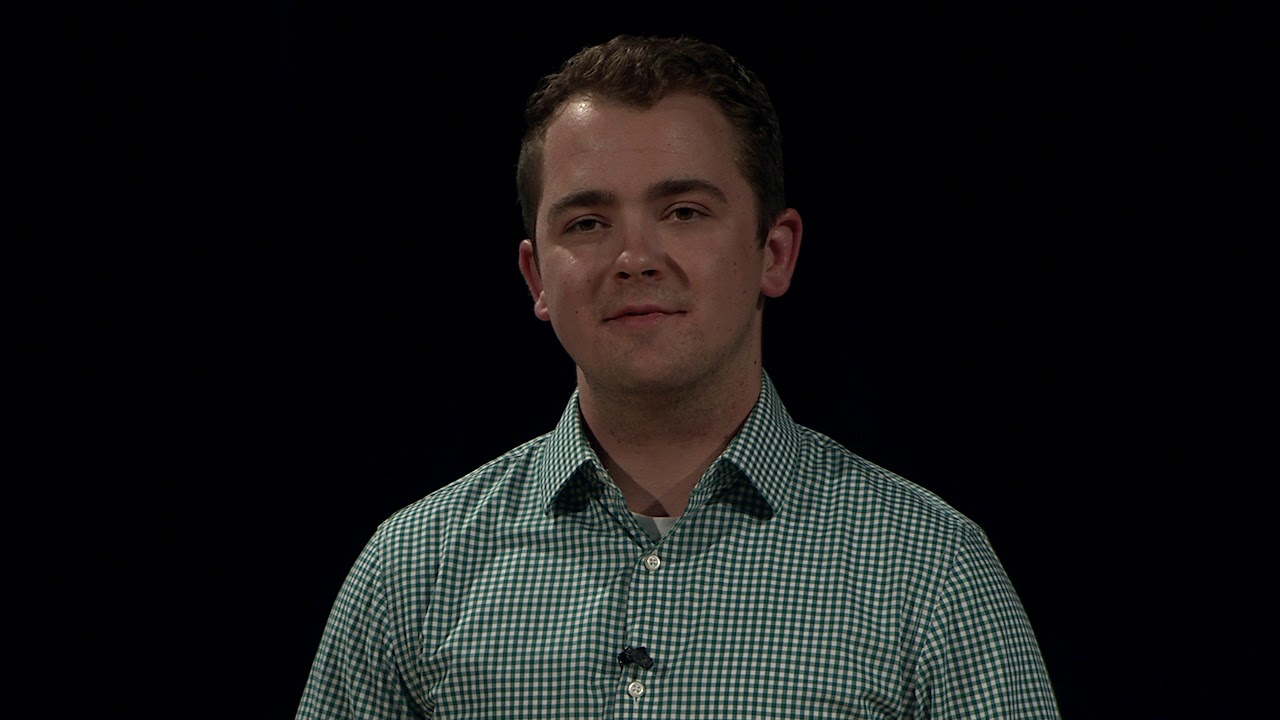 TED & Talks
Share on Facebook
Share on Twitter
Share on Pinterest
Share on LinkedIn
‪Ball State University student Emerson Lehmann grew up wanting to win the Indy500. At 17, he realized he wanted to be a news anchor instead. ‬‪He tells others, “Find what you love. As you race into your future, think about your dreams, and what you need to do to achieve them.”‬ Emerson Lehmann is a senior at Ball State University majoring in Telecommunications-News and Journalism, with a minor in Creative Writing. He grew up in Wisconsin, and was drawn to Ball State because of its stellar news program, and it’s closeness to ‘The Racing Capital of the World’ Indianapolis Motor Speedway. In Wisconsin, Lehmann grew up racing snowmobiles, go karts, and Legend cars, with a dream of one day competing in the Indy 500. His dreams have since changed, and he is excited to be moving back to Wisconsin following graduation where he will be a Weekend News Anchor and Reporter for WSAW-TV in Wausau. He is thrilled to be starting a career in television journalism, a field where some of the same characteristics that race car drivers need to be successful are required. This talk was given at a TEDx event using the TED conference format but independently organized by a local community. Learn more at https://www.ted.com/tedx
Share on Facebook
Share on Twitter
Share on Pinterest
Share on LinkedIn

Amazing Animal Defenses — FAK #23
There are so many bodies in the Paris Catacombs. | Tangents Clip #shorts #SciShow #SciShowTangents
Where are you from and how has it shaped you? | Big Think
How Do Curveballs Change Direction in Midair?
50 AMAZING Facts to Blow Your Mind! #143