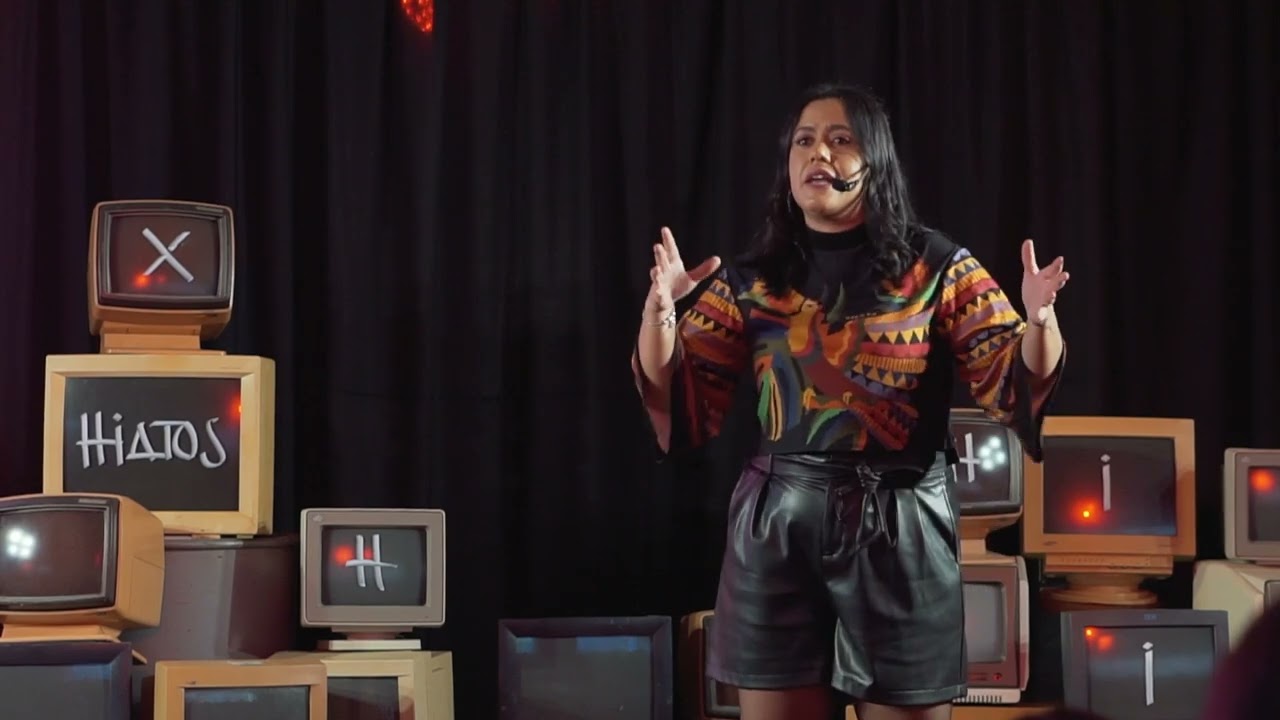 TED & Talks
Share on Facebook
Share on Twitter
Share on Pinterest
Share on LinkedIn
At the first part of the monologue Ane Freitas tells about the capacity of the human being to adapt. Comedian from Bahia, she was raised in one of the most dangerous suburbs of São Paulo and tell us about her career and how her big story needed to fit in a small place called Pandemic.
Ane Freitas brings jokes at stage with no limits, without knowing about public reaction. Her humor is contagious and for the pandemic times all we need is hope and laughing.
Ane Freitas, 36 years old, raised on the suburbs of São Paulo is a comedian who takes to the stage with a lot of humor what it means to be a woman from the suburbs (which, by the way, is not easy). She started in standup comedy in 2013 and for these long 9 years she has been perfecting her profession, telling jokes on stages of theaters and bars across the country. She is also a screenwriter and actress. Ane spent 2 years working as a commentator with hes comedy group Clube de Mulheres.
She is currently working with series scripts and TV pictures, and also as an actress. Ane is also a cinephile and thus works as a film critic on the Vitamina Nerd website. This talk was given at a TEDx event using the TED conference format but independently organized by a local community. Learn more at https://www.ted.com/tedx
Share on Facebook
Share on Twitter
Share on Pinterest
Share on LinkedIn

The Secret Button on Pedestrian Crossings
The Ideal Auction – Numberphile
Simple riddle stumps the internet…again
How can we make the change? | Angela Asomah & Lea Dehning | TEDxBonn
Don’t Round Your Edges – How To Stand Out At Work | April Hansen | TEDxUWGreenBay